Are you getting married this month?

It is the month of longer and brighter days! Spring is definitely in sight!

Here’s to all you minxy March brides!

I am thrilled this month to be featuring two friends weddings! First up is Cáit and Rob who got married in Mount Falcon Estate in Mayo on 15 March 2013.  They are true romantics! Rob proposed to Cáit in a very unique way using origami flowers in a trail from the front door to the sitting room and then all around the room. Cáit had no clue at all he could even make them and was totally caught off guard with the proposal.

As you can imagine the origami flowers then played a big part in their wedding with Cáit having an origami bouquet (which also means that she has it now for a forever keepsake).  Rob even made the flowers for her hair (check out the pics)! I just loved this personalised thought to their big day. 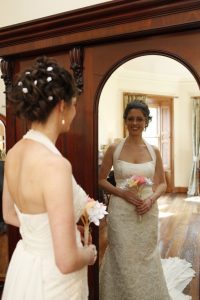 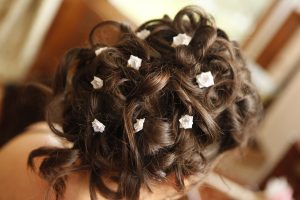 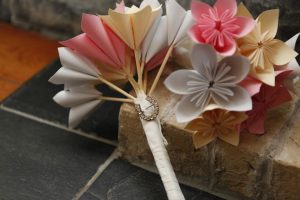 Cáit and Rob broke tradition slightly in that they met before the church ceremony – it was like two love birds meeting in secret.  The first glance they had of each other was in the met in the hotel, with Cáit coming down the stairs to Rob in her wedding dress. She remembers it as such a wonderful moment and still gets wobbly thinking about it! 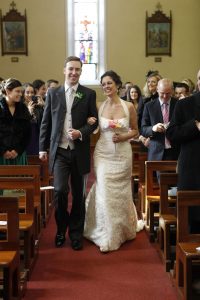 They then travelled to the church together and greeted everyone as they arrived (another personalised touch and this is something that stands out to me from their wedding day). Cáit seen this done at her American friend’s wedding and once she got over the shock of it she absolutely loved the idea of it and hence did it for their own wedding. They had their parents meet and greet the guests also and then walk down the aisle together, followed by their bridesmaids and groomsmen and then lastly themselves. 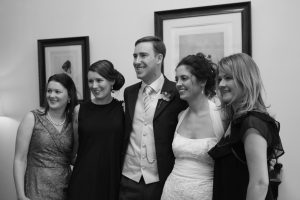 I am on the far left here with the bride and groom and two very special friends, Caitríona & Abs

Next up is my very good friend Lisa, who I met when working in J&J (both of us HR people).  Lisa married her soulmate Johnny on 3 March 2012 and following from the church they had their reception in Carton House, Maynooth. They had beautiful personal touches to their day! They both love VW camper vans so they decided to rent one to drive themselves in style from the church to the hotel! I have never seen so many people take photos of a wedding car and that is saying something as the wedding car is something my husband, Niall, always looks at being in the motor industry! 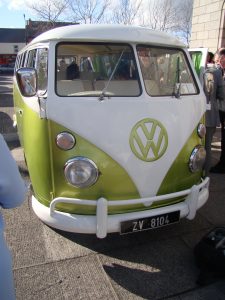 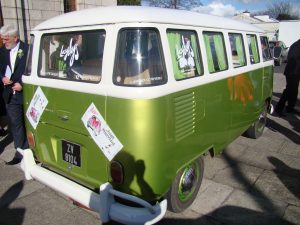 The other great thing about this wedding was the (initial) undercover singing chef they got to do some entertainment during the dinner! We couldn’t stop laughing! Niall and I didn’t know anyone else at the wedding so this definitely broke the ice at our table! If you are considering some entertainment over the dinner be sure to check them out!

(We had Patricia Treacy, a fabulous violinist play during our meal and I cannot recommend her highly enough) 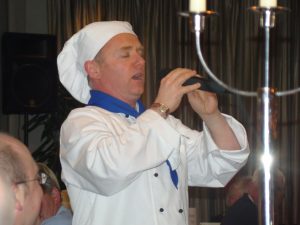 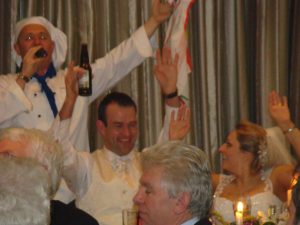 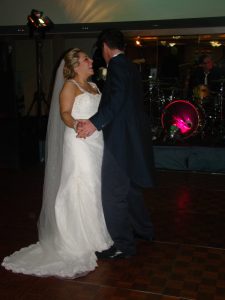 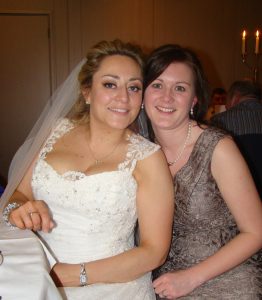 I was 5 months pregnant (with Seán) at their wedding

Johnny Cash and June Carter Cash married on 1 March 1968.  Johnny proposed on stage in 1968 and they wed a few weeks after it! They were married for 35 years until sadly June died in May 2003 with Johnny passing away just a few months later. 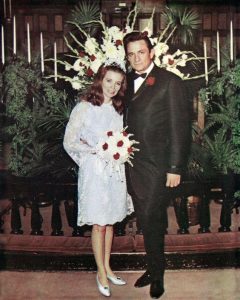 Up next is Isla Fisher and Sacha Baron Cohen who married on 14 March 2010 after she converted to Judaism.  Their Jewish wedding ceremony was a very small wedding ceremony in Paris with only 6 guests. (I always think of Shannon in Home and Away when I see Isla – anyone else?) 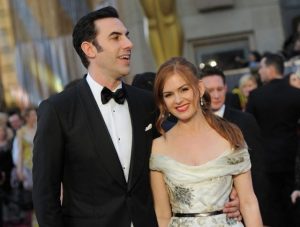 John Lennon married Yoko Ono in Gibraltar on 20 March 1969 after originally wanting to get married on the boat from England to France.  They weren’t allowed on the ferry because Yoko wasn’t English and she couldn’t get the day visa to cross the channel. 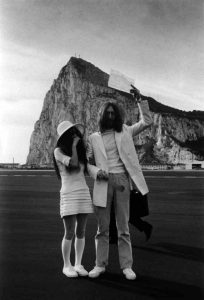 For me I think the daffodil is the perfect flower for your March bouquet! The yellow is a striking colour and it is a true sign of Spring! Lisa’s bouquet didn’t have the daffodils but there were yellow flowers in it making it a gorgeous bouquet! Here is some more inspiration. 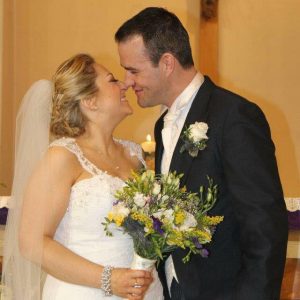 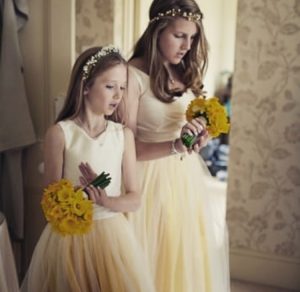 Happy March to each and everyone of you!

This site uses Akismet to reduce spam. Learn how your comment data is processed.